The British community in Florence brought golf to Italy in 1889 when they built an 18 hole course on land belonging to the Princess Demidoff, just north of the city. In 1934, a new course was created at the edge of the beautiful Chianti country. The Ugolino Golf Club came into existence, taking over the mantle of the Florence Golf Club.

Besides having many champions among its members, both amateur and professional, Ugolino has hosted numerous international competitions. The one that stands out most among these, was the 40th Italian Open in 1983. This remains probably the most enthralling tournament ever played in Italy. It was won, in the end, by Bernard Langer following a thrilling play-off with Severiano Ballesteros and Ken Brown. In addition to them, the field boasted such greats of the game like Greg Norman, Sam Torrance, Pinero, Canizares, and Lyle; not to mention the leading Italians of the time, Costantino Rocca and Baldovino Dassù. The event is still vivid in the memory of the older members.

In 2009, in recognition of its long service to golf, the Italian Olympic Committee awarded Ugolino the Gold Medal for sporting achievement. As a further honor, Ugolino can claim three out of the eleven members of the Hall of Fame of Italian Golf, nominated by the Italian PGA. These are Baldovino Dassù, Federica Dassù, and Franco Rosi who are recognized for their contribution to the development of golf in Italy.

On the first of May 1983, the last day of the Italian Open was held at Ugolino Golf Club. Having just won the Masters at Augusta two weeks before, Severiano Ballesteros arrived at the last hole (the current 9th, the 18th at the time) two shots behind German's Bernard Langer and Britain's Ken Brown. The hole is a par 5 of about 450 meters which meant he needed an eagle to go into a playoff. With his second shot, the Spanish champion went over the green.

A large crowd in great suspense accumulated behind Ballesteros as he approached the green with one chance to hole out. Asking the crowd for silence, he took his nine iron and hit the ball straight in the hole creating an enormous roar from the crowd.

That incredible determination earned Ballesteros a chance in the playoff (later won by Langer), and a commemorative plaque in the exact spot from which the historic chip of the Spanish champion set off. 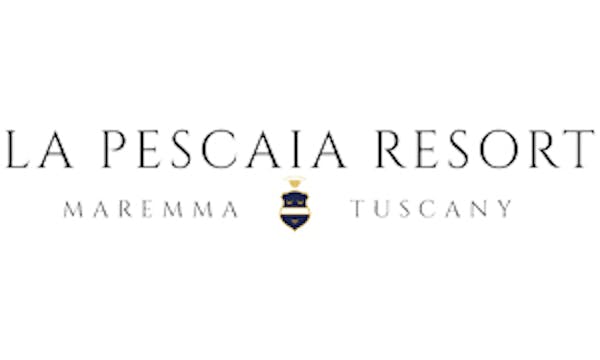 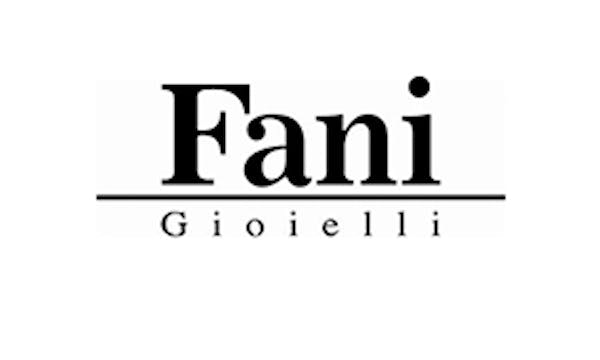 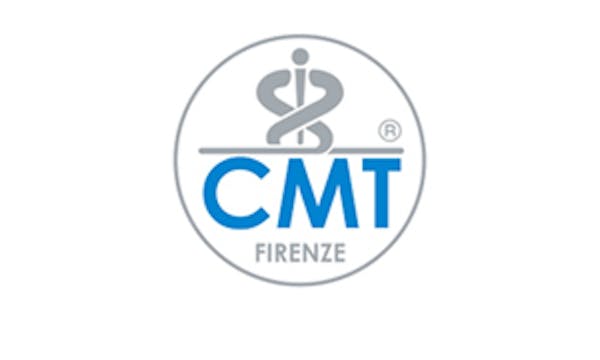 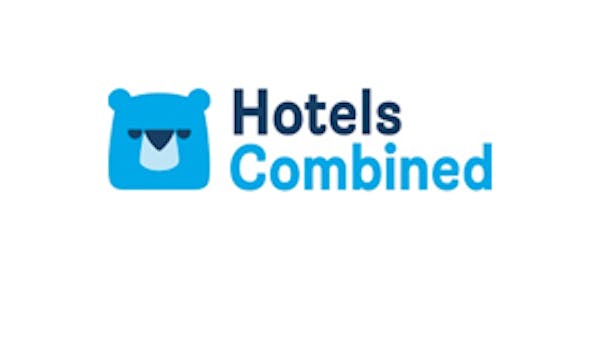 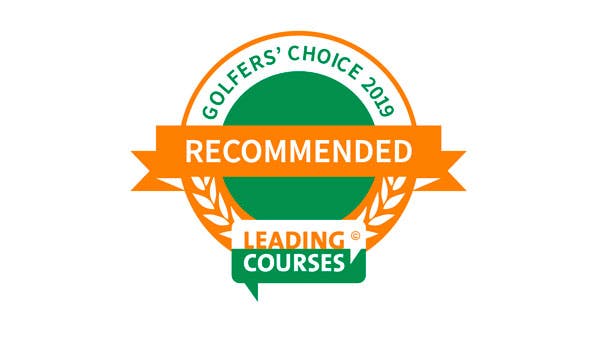 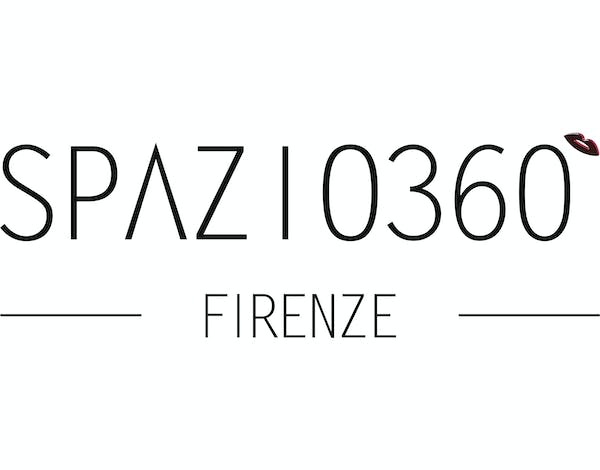 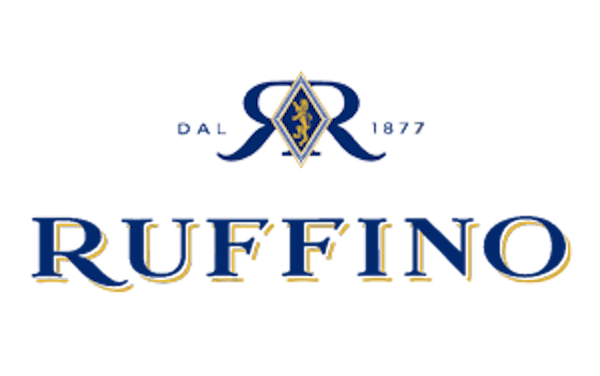 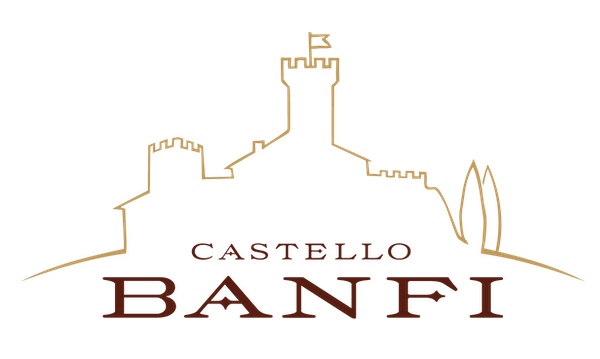 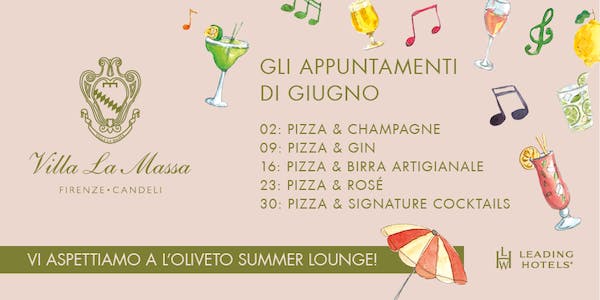